Your pets make up your world. They go where you go, and you spoil them rotten (go on…admit it). You think you know everything about them. And you do know the most important things, like how to keep them safe and healthy, and how to let them know they’re loved. But how good are you at pet trivia? How many of these fun facts did you already know?

❒  The Basenji is the only breed of dog that can’t bark.

❒  Three dogs survived the sinking of the Titanic: two small dogs who rode in their owners’ laps, and a Newfoundland who swam to a rescue ship.

❒  A guy is 3 times more likely to get a girl’s phone number if he has a dog with him.

❒  A group of cats is called a clowder.

❒  Eighty percent of pet parents buy their pets holiday and birthday gifts (stroller, anyone?), and many sign their names on greeting cards.

❒  Cats sleep for 70 percent of their lives, which is why it’s so important to provide a safe and cozy place like the IBIYAYA Little Arena where they can do all of that relaxing.

❒  Cats can drink seawater. Their kidneys filter out the salt.

❒  Teddy Roosevelt’s dog, Pete, ripped the French ambassador’s pants off. (Sounds like Pete would have benefited from one of IBIYAYA’s Transparent Hardcase Carriers.)

❒  Most cats don’t meow at other cats; they save that sound for humans. With other cats, they’ll use one of their many other vocal sounds, like hisses, purrs, and chatters.

❒  Both dogs and cats have nose prints that are as unique as human fingerprints and can be used for identification purposes.

❒  Rin Tin Tin, the first canine movie star, signed his own contracts – not with a nose print, but with a paw print.

❒  There were no Leisure Puppy Purses in ancient China, so Pekinese owners carried their dogs in their sleeves.

❒  In ancient Egypt, family members mourned a cat’s death by shaving off their eyebrows. In addition, killing a cat was punishable by death. 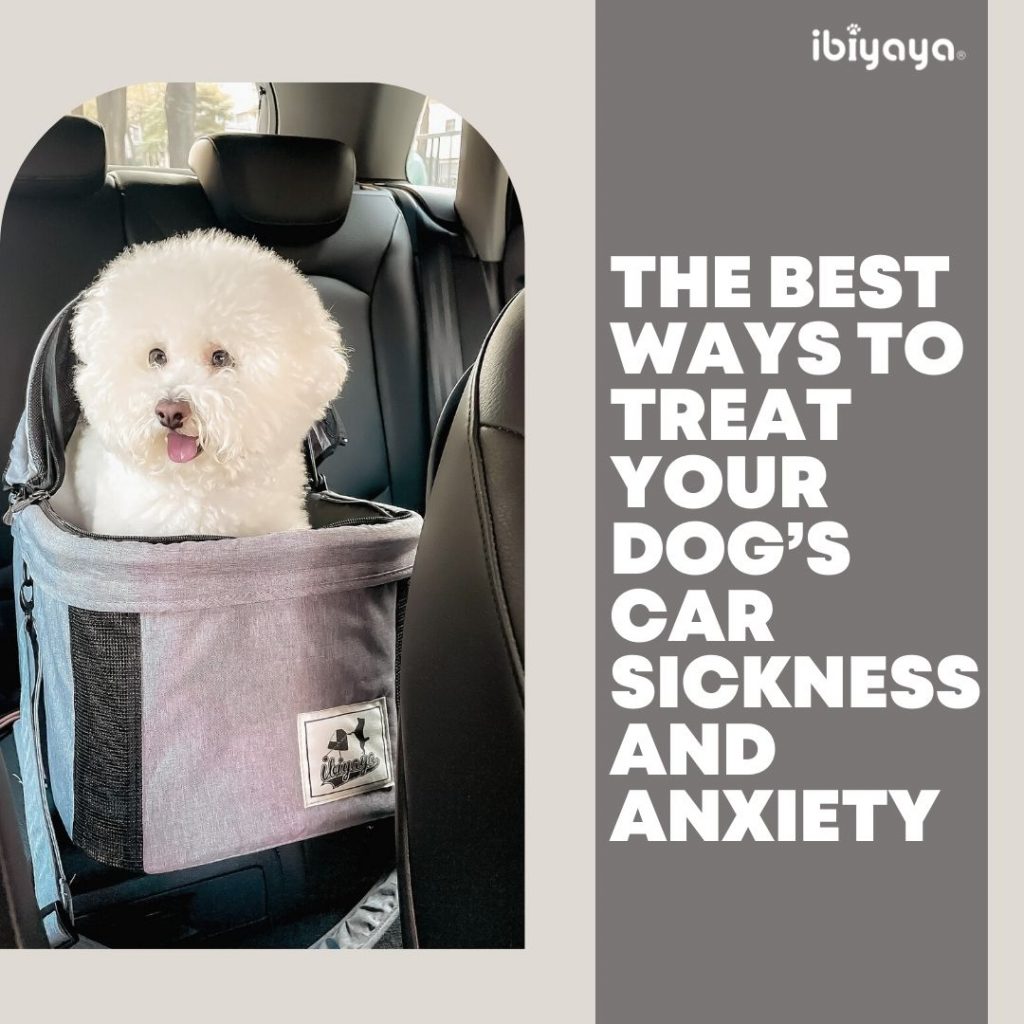 Abstract Dogs can get anxious in a car for many reasons. Maybe they’re not used to being in one, or maybe they’re scared of the motion. Dogs can also get sick from the movement, which is called car sickness. There are many ways to help your dog cope with their anxiety and sickness while you’re […] 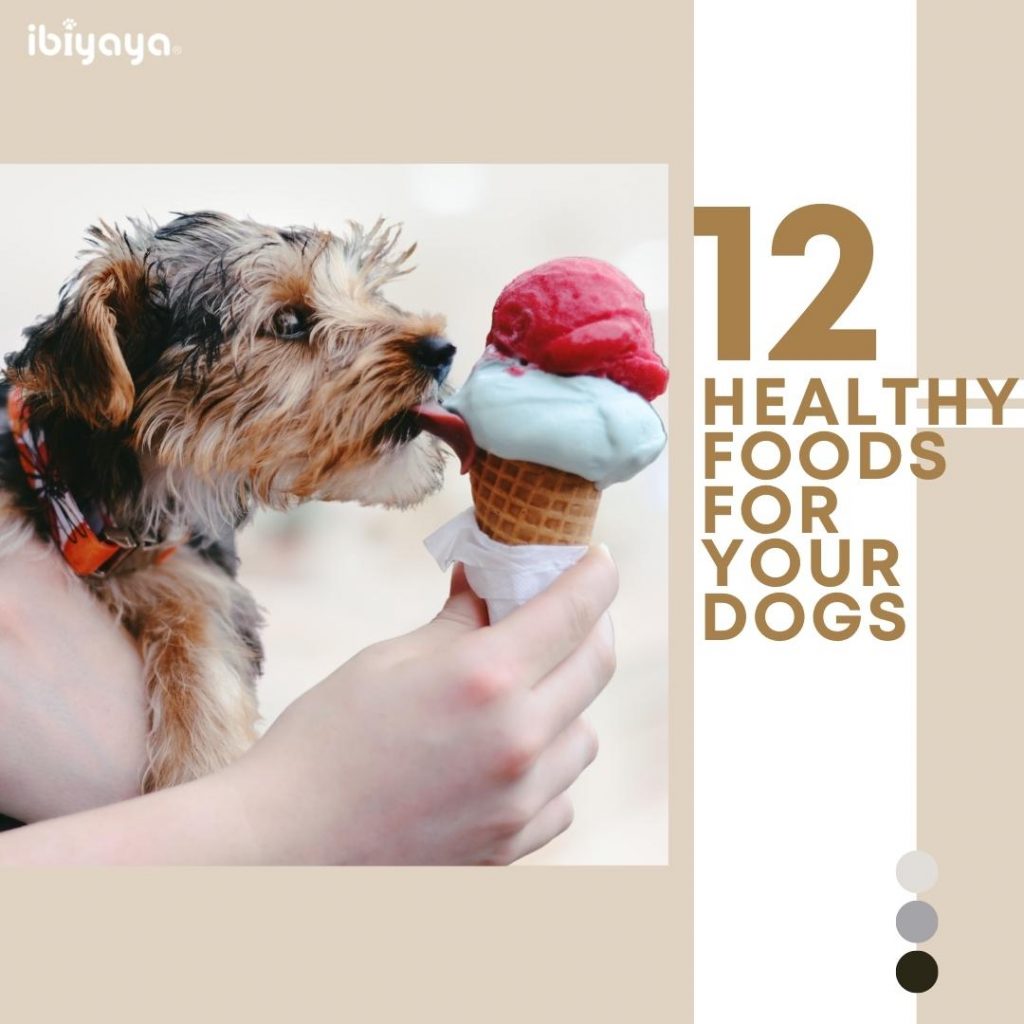 What Food Should Your Dog Eat and Which Should They Avoid?

There are 11 foods that should never be given to your dog, and there are 12 foods that are good for your dog to eat. Just as with us, dogs need to eat regularly in order to be healthy. However, not every kind of food is beneficial for our four-legged pals. In this article, we […] 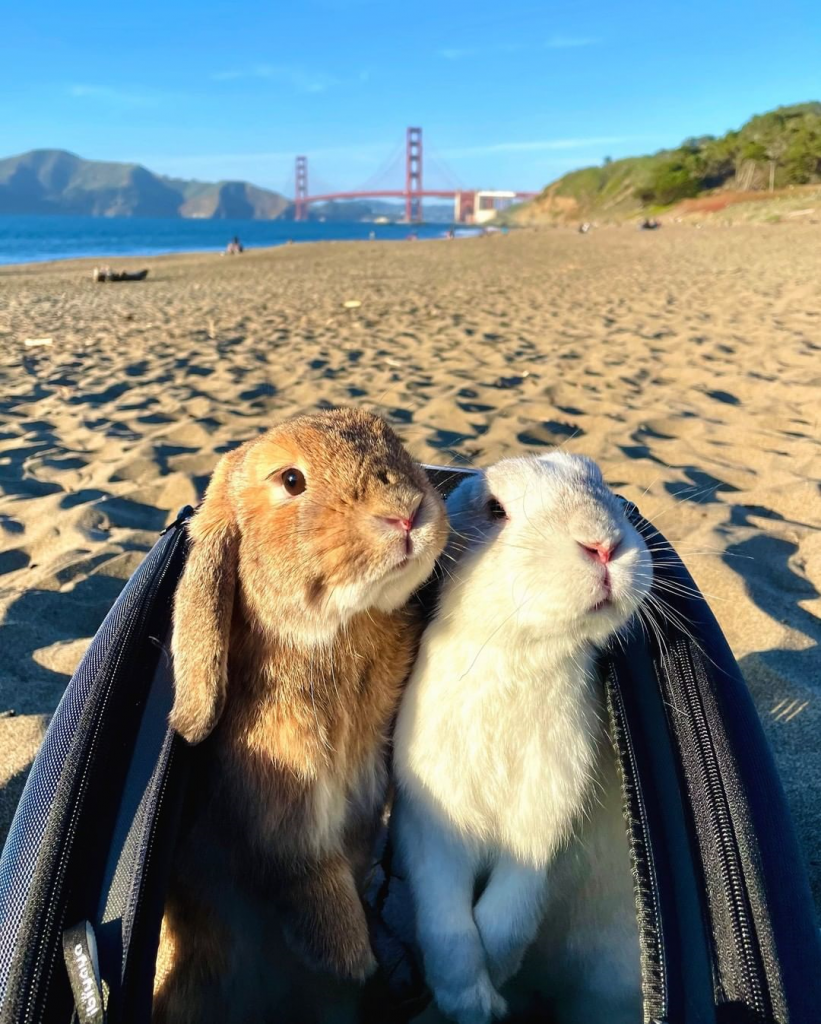 Abstract If you’re like most bunny owners, you might want to take your furry friend with you on road trips. But traveling with a bunny can be tricky – they need special items to make the journey safe and comfortable. In this blog post, we’ll discuss the best travel items for bunnies, so that you […]

Hit the ground running with a minimalist look. Learn More